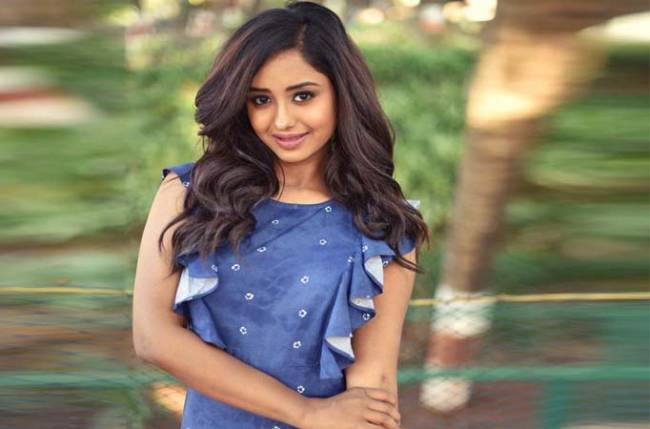 Actress Tina Philip says she is reliving her days as a student with her role in the show, Aye Mere Humsafar. She plays Vidhi Sharma, an aspiring IAS officer.

“It feels like I am reliving my chartered accountancy student days on screen. There is an uncanny resemblance between onscreen Vidhi and offscreen Tina. In the show, I pursue to become an IAS officer after coming to terms with the fact that being accepted by society or finding an ideal groom is a farfetched dream due to a physical disability. I relate first-hand with Vidhi’s simplicity, self-awareness and limitations, and yet the passion and hope she has in order to achieve her dreams,” Tina said.

Talking about her transition as an actor, she said: “In 2015, I was living in the UK with my parents in the comforts of my home and with a well-paid job. I had graduated with a Maths Honours from University of Manchester, passed all 15 CA exams and was working in one of the top five companies in the country. It looked perfect from the outside but ever since I was a kid, my heart was set on acting. I did theatre on the side in Manchester and enjoyed it. However, I did not have the confidence to follow my dream professionally as I didn’t think I was pretty enough to make it. After a lot of deliberation and a heavy heart, my mother reluctantly gave the nod and I got the courage to quit my job and come to India to pursue a career in acting.”

“I used my analytical mind and thought I’d make my way into Bollywood by starting off in South Indian cinema, like many others do. I continued auditioning and was often rejected with a polite ‘not fit’. After no breakthrough in Cochin, I shifted to Mumbai and was ‘struggling’, as they call it, for two years. My CA exams, which were a mission to pass at one point of time, seemed easier than cracking this. One fine day I got a break and saw myself on television for the first time. The feeling was surreal,” she added.

Tina will soon be seen in “Aye Mere Humsafar”, which will premiere on Dangal TV on August 31.