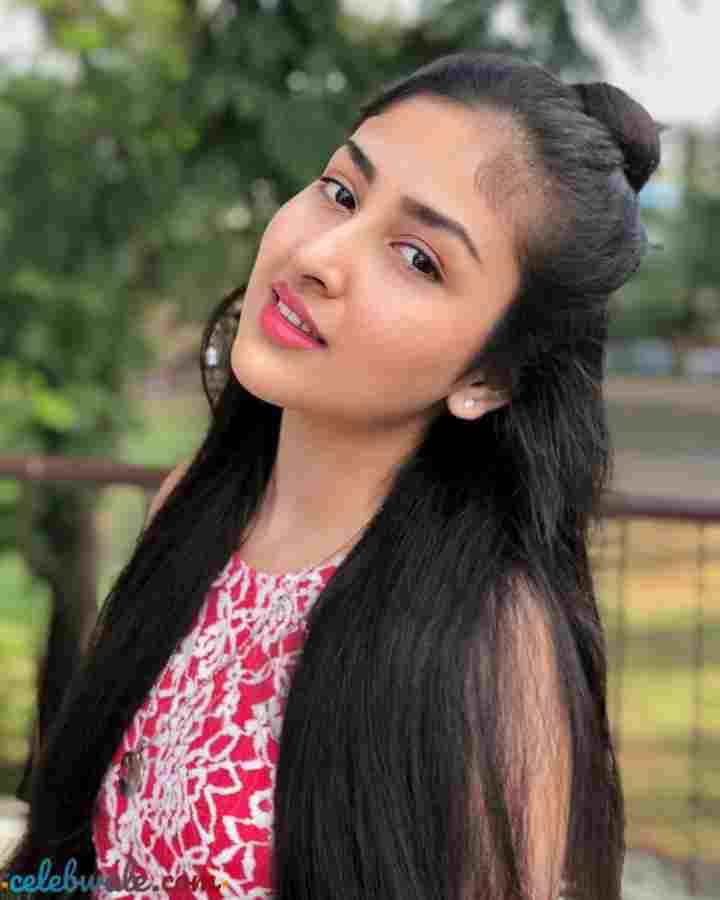 Since the past few days, there were a lot of speculations about which actress will play the role of the grown-up Bondita in Colors’ Barrister Babu.

We has finally got the news that Anchal Sahu is shortlisted to play the role of Bondita.

The actress will be romancing Pravisht Mishra, who plays the role of Anirudh.

Anchal has appeared in shows like Kyun Utthe Dil Chhod Aaye, Begusarai, Lajwanti, and Meri Durga among others.

Well, this is great news, and we are sure Anchal will beautifully nail Bondita’s character in Barrister Babu.

Before the makers roped in Anchal, there were strong rumours about Kanika Mann being approached for the role. The actress also confirmed the news, but due to some reasons, she wasn’t able to take up the show.

There were also reports about Adaa Khan being approached for the show, but all these were just rumours.

Aurra Bhatnagar Badoni who is currently seen as Bondita is completely slaying it in her role, and fans are definitely going to miss her on the show.

What is your take on this? Tell us in the comments.