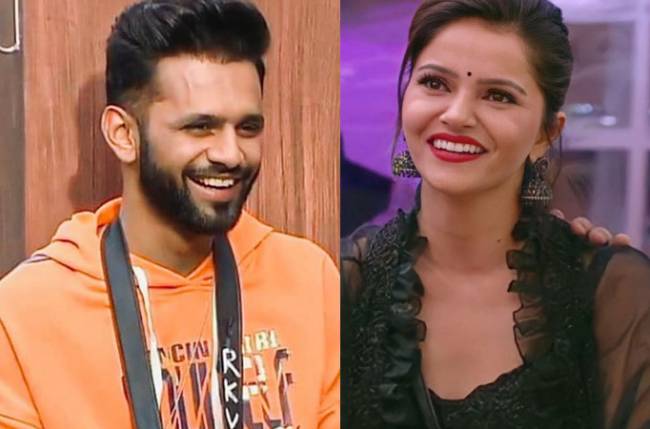 The finale of the show is just a week away, and all the contestants are giving their best shot to be finalists of the show.

This is a special week, as all the contestants’ friends/family members will be joining them as their connections and will help them to go to the finale.

As per the live feed in the show, the connections have entered the show and have already started their game.

It was during the live feed that we saw Rahul and Toshi (his connection) speaking, where he advised Rahul to patch up with Rubina and mend their differences.

He was seen telling Rahul that during the fights, you said something and she said something. Now, since only 1½ weeks are left for the finale, the audiences will decide the winner.

Toshi also told him that from the outside world, the show has been Rahul versus Rubina. Give a new dimension to the show and let the audiences decide, he added.

Rahul in return just smiled and said that let’s see what happens before the finale.

But it will be interesting to see Rahul and Rubina playing together, and there is no doubt that it will give a new twist to the game.