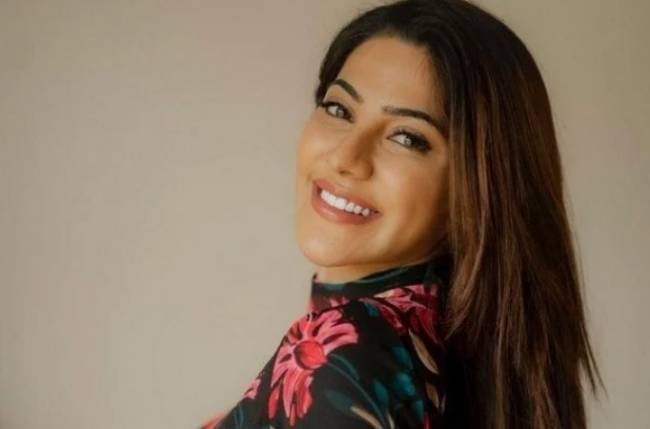 Bigg Boss 14 is currently one of the most popular shows. The reality show is near its finale. Contestants Nikki Tamboli, Rubina Dilaik, Aly Goni, Rahul Vaidya, and Rakhi Sawant are all in the running for the top prize.

Unlike Rakhi and Aly, Nikki has been a part of the show since day one. Despite numerous setbacks and multiple controversies, she has survived so far. Here are a few reasons why Nikki deserves to win the season.

Nikki re-entered the show after her eviction, despite her brother’s hospitalisation. Her brother had undergone a surgery, and was in hospital, but Nikki ensured that she returns to the show. She also impressed television producer Ekta Kapoor. When Ekta made a guest appearance in an episode of Weekend Ka Vaar, she complimented Nikki and said, “Actually iss gharmein sabse best game aap khel rahi hai. Sabse acchi samajh aapko hai (You are the best performer in this house, you understand this game better than anyone else).” She added, “Nikki appko toh Naagin mein hona chahiye (Nikki you should be on Naagin).”

What’s your opinion on the same? Do you think she should win the show? Hit the comment section.