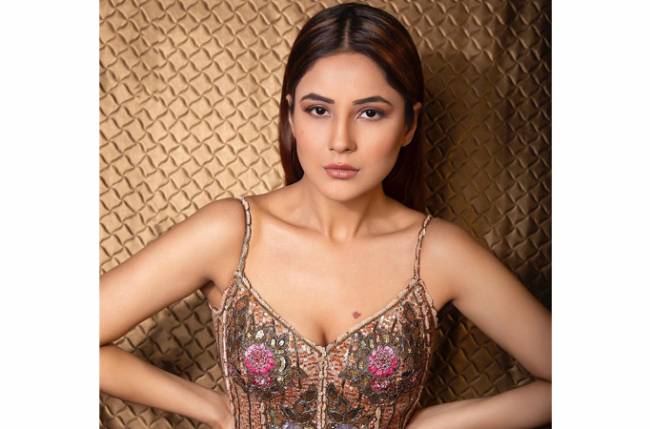 Shehnaaz Gill managed to win several hearts with her innocent and sweet demeanor in BB13. Her bond with Sidharth Shukla was also loved by the audience. She recently appeared on Weekend Ka Vaar with Salman Khan, and her fans could not keep calm. She appeared to promote an app and also to interact with the contestants. She also did a sajda to Salman and fans had a meltdown of sorts.

As Shehnaaz appeared on Bigg Boss 14 stage, she placed Salman’s hands on her forehead, a mark of respect and love.

All her fans are praising her for showing such respect and love for Salman. A fan wrote, “This! A year of unmeasurable popularity and love, still this beautiful young lady chooses to be humble and grateful. The purity of her heart is the reason why she’s shining like the brightest star. My heart is so full right now. @ishehnaaz_gill #ShehnaazGill.”

Another fan wrote, “The amount of respect she has for him in her heart she knows how to behave like a sophisticated down to earth person and credit those who have been a major support in her journey.”