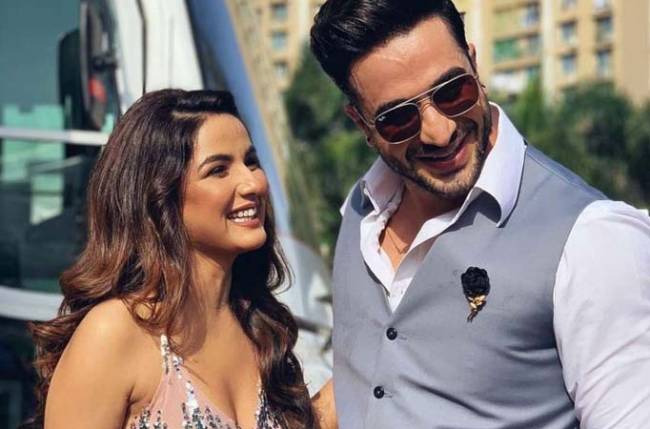 Aly and Jasmin are two big names in the world of television, and the two recently grabbed the headlines for their stint in the Bigg Boss house.

There are rumours doing the rounds that Aly and Jasmin are in a relationship, though there is no confirmation about the same.

Recently, Aly sacrificed his game in the Bigg Boss house, as he and Jasmin lost a task and had to choose who will stay and who will get evicted.

Aly decided to leave, and Jasmin has become the finalist of the show. The two are best of friends and share unconditional love.

Post that Aly made a re-entry to the house and once again become a strong contestant of the show.

Now in today’s episode, Bigg Boss will arrange a new year party for the housemates and that time Jasmine will tell Aly that he should convince her family and that she knows that he loves her a lot.

Well, no doubt that Aly and Jasmine make a very cute pair, and the audience love watching them together.