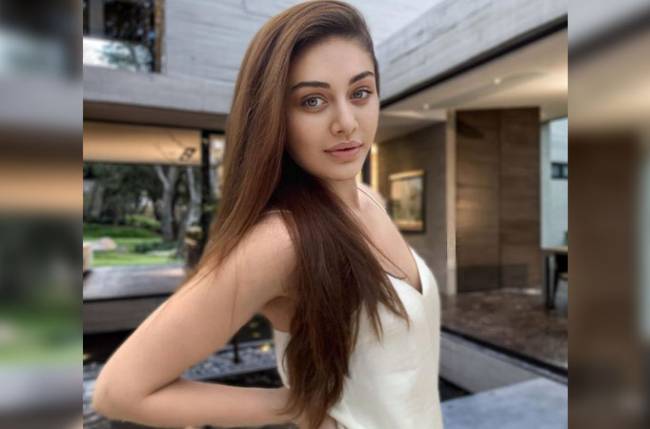 Shefali Jariwala became a household name after her amazing stint in Bigg Boss 13. Touted to be one of the most beautiful actresses, Shefali is known for her fit body. She is a complete fitness enthusiast and works really hard to be in shape. However, in a recent conversation with the Times of India, Shefali opened up about her battle with Epilepsy, a neurological disorder. She revealed that her road to being fit was not easy, as she had her first epileptic seizure at the age of 15.

Talking about the same, Shefali revealed that she was merely 15 years old when she had her first epileptic seizure. The Kanta Laga girl admitted that she was an epileptic. She added that she was under medication for the same, and due to her medication she had gained a lot of weight. However, within some time, she featured in a music video that became a big hit. After the song, she was heavily busy with work and was dancing the time.

Shefali further added that she has to keep her energy levels up and also had look good on camera. It is at that time, she realized that she had to lose some weight and shed a few extra kilos from her body. Then, she hit the gym for the first time to be in shape. She revealed that that is when her fitness journey started about 20 years ago. She said that it has a whole new meaning today.

Besides Kaanta Laga, Shefali has featured in music videos like Kabhi Aar Kabhi Paar remix and Pyaar Humaayn Kis Mod Pe Le Aaya remix. She is happily married to actor Parag Tyagi, who is known for his show Pavitra Rishta.