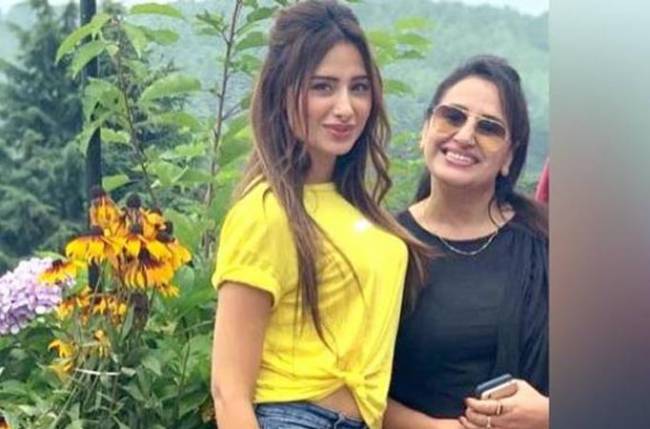 Bigg Boss – Season 13 is currently one of the most popular reality shows. The show has managed to top the chart.

As in recent episodes, as Shehnaaz was instigating Mahira and making everyone believe about the love triangle, so Mahira accept her feeling for Paras.

However, Mahira’s mother Sania feels that her daughter is only friends with Paras as she is already aware of the latter’s girlfriend Akanksha Puri.

In an exclusive conversation with Mahira’s mother Sania Sharma stated that her daughter is not in love with Paras and she has only said all this to stop Shehnaz as she has been trying to create a love triangle on the show.

Even Mahira’s mother told that her daughter is aware of everything and she is just 22 years old. Whenever she comes out she will get to know about what all Paras’ girlfriend has been doing for him, she won’t entertain his feelings. As a mother, I would never want my daughter to break someone’s relationship and I know Mahira also understands this very well. All I know is that Paras has been a good friend of Mahira.”

And if everyone remembers, Paras had said from day one that he is there to play a game and he is doing that. Akanksha also knows about it. She had admitted about his strategy in one of the Weekend Ka Vaar episodes and I think this is his strategy. I don’t want to say anything bad about any contestant as I don’t know if they will be good friends after coming out of the house. But as a mother these things upset me.”