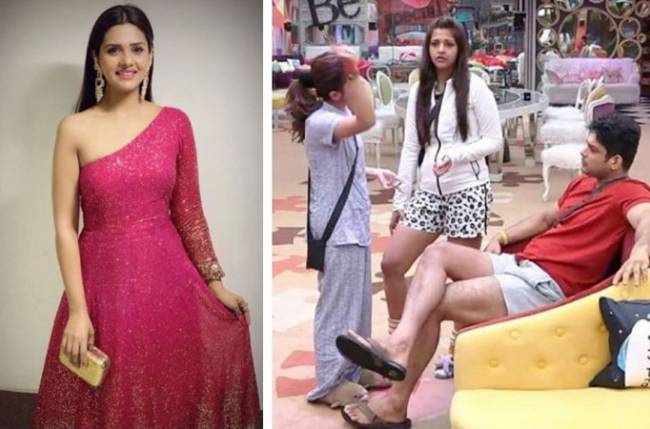 Dalljiet Kaur is one of the most popular TV actresses. She is known for playing the roles of Niyati in Kulvaddhu, Anjali in Iss Pyaar Ko Kya Naam Doon, and Manjiri in Kaala Teeka. She was last seen as a participant in Bigg Boss 13.

Speaking about Bigg Boss 13, the show is taking some interesting turns with every passing day. As the show is gearing up for its first finale, the makers introduced the twists of wild card contestants on the show. So far, four wild card contestants have been announced on this popular reality show including Khesari Lal Yadav, Tehseen Poonawalla, Hindustani Bhau and Shefali Jariwala. It was reported that these contestants are observing the housemates from a secret room and will be entering the Bigg Boss house during the mid-season finale.

And as the viewers are gearing up for this big twist, reports are rife that Dalljiet Kaur is likely to re-enter the show as a wild card contestant. Not just Dalljiet but some other contestants too had signed for the same. However, according to Pinkvilla’s sources, Dalljiet is not returning to the show. Instead, it is also reported that it is Koena Mitra, the second eliminated contestant of BB13, who will be making her way back inside the Bigg Boss house. Well, only time will reveal who actually gets to enter the BB house as the wild card contestant.