Check out the top Vamps that troubled the damsels in distress this year across TV shows! 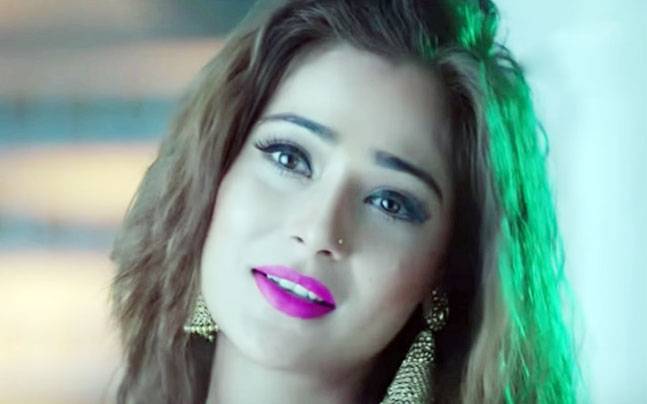 Without Vamps, Indian TV shows would be pointless! They are the life of the show and add the spice in it. Check out the top 6 Vamps of 2016!

Manjulika was not just a Vamp, but also a Daayan/Ghost/Spirit/whatever you want to call her! All she cared about was getting Rajveer’s love and she stopped at nothing to get him. She made Rajveer and Paridhi’s life a living hell!

After Switching sides, Shagun is a vamp again! Shagun had earlier turned positive but this year, she decided to flip sides and has been giving Raman and Ishita a lot of trouble!

Gaura was out of the show for a while now. We all know of her bad deeds and now she has re-entered the show as the negative element and she is already causing a havoc!

Tia is one mean vamp! And the joke here is on Shivaay! While the whole world recognizes her as a bad person, Shivaay refuses to accept it! This is one expose we are waiting for!

Malika is a vamp who has recently started playing her evil games. She has brainwashed Rano and this is causing some major drama on the show. We hope Rishi and Tanuja get rid of her soon!

Dayawanti is one of the most orthodox characters we have seen. Her hate towards Muslims had backfired on her when her own son married a Muslim girl. Ever since, her evil games have been on and she has become a major part of the show.

Who is your favorite Vamp? Tell us through your comments!