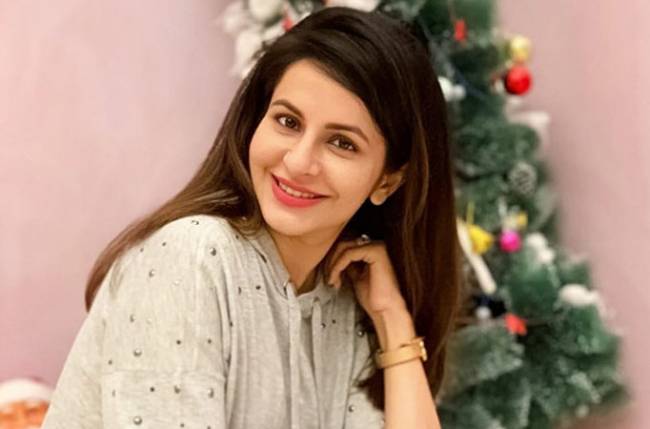 Sony TV’s longest-running show CID, which enthralled the audience with its variety of investigative cases is back but with a new title and format.

Now, according to India Forums Roop Durgapal has been roped to play a forensic doctor in the show. Her character name will be Dr Sakshi and will be present throughout the series.

Featuring actors Dayanand Shetty, Aditya Srivastav, Dinesh Phadnis and Ansha Sayed, the newly launched show has kept the CID feels alive. The series is also cops-based and unlike CID, it has incorporated some personal stories too.

Stick to this space for more updates.