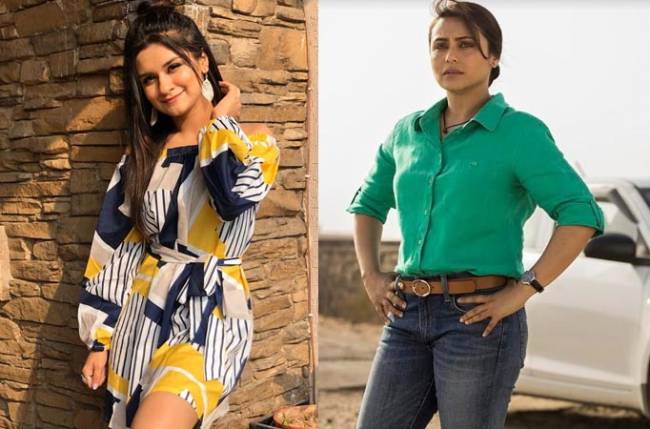 It’s no looking back for Avneet as the petite actress is acing different projects that she’s being offered across the mediums.

The actress is currently a part of SAB TV’s Aladdin:Naam Toh Suna Hoga apart from doing several successful music videos. And now, Avneet has another feather in her cap as she bagged Mardaani 2.

For the uninitiated, Avneet was also a part of Mardaani 1 which happened to be her debut.

Avneet can be spotted in YRF’s Mardaani 2. She played the character of a social media obsessed teen who happens to be Rani Mukherjee’s niece.

Though the role was small, Avneet’s charm made it quite likable.

Avneet took to Instagram and expressed her gratitude on bagging a YRF movie. 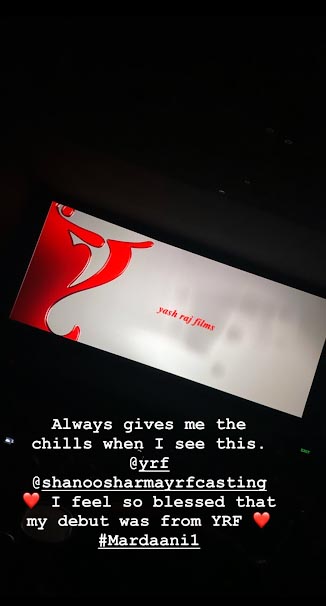 Show some love for Avneet in the comment section below.

Apart from Avneet, other Television celebrities like Anurag Sharma, Vikram Singh Chauhan and Vishal Jethwa made their presence felt in Mardaani 2