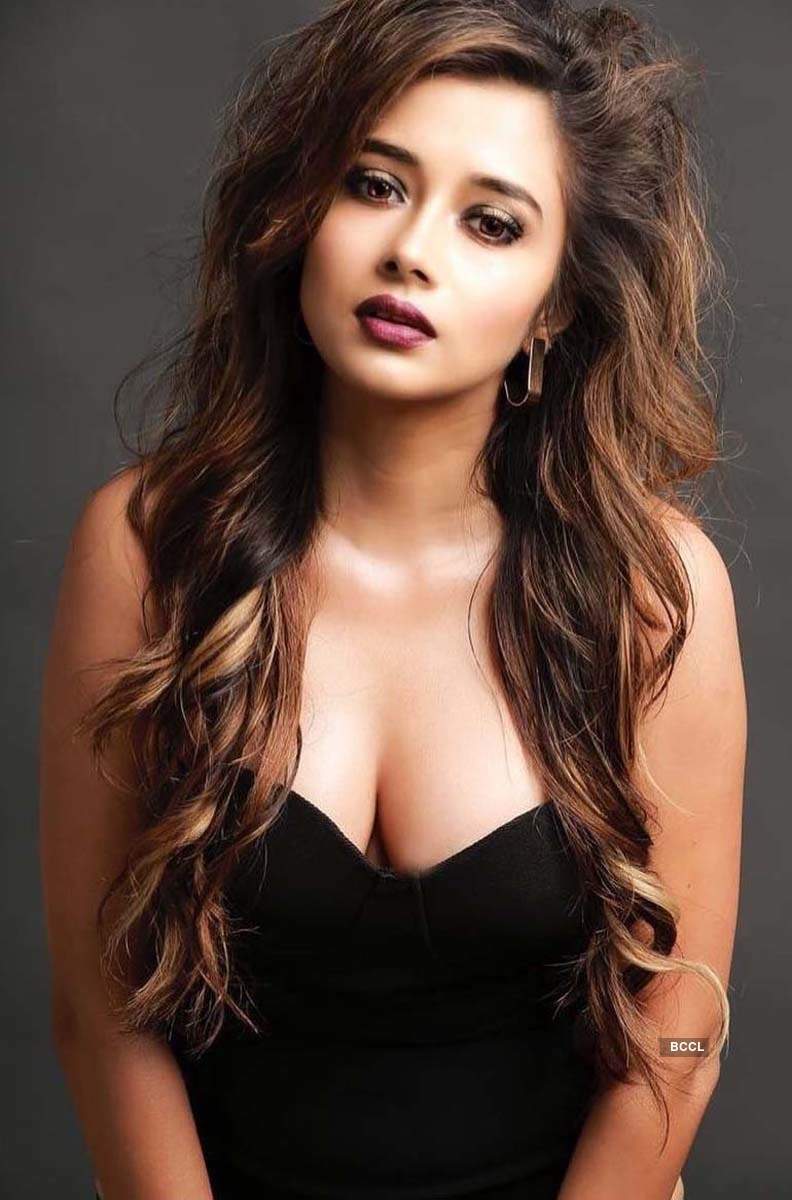 At a point of time she was the most beloved daughter-in-law of Indian television. After participating in Fear Factor: Khatron Ke Khiladi in 2016, she appeared in the mythological show Shani and the supernatural horror series Daayan. However, off late, the actress has been posing in some very sensuous pictures on social media and is attracting a lot of eyeballs.

There are lot of actors who have recently been targeted of body shaming and have given a befitting reply to the trollers. As for Tina, she too had some comments on her social media handle and while some appreciated her beauty, there were a few netizens who passed leud remarks to an extent that Tina decided to deactivate the comments section on her social media handle.

Rakesh Shetty, a businessman said, “Well, I follow Tina on social media and I feel there is nothing wrong in posing for such pictures if you are comfortable in your own skin. As it is said, if you have it you flaunt it. Being celebrities, they are required to go glam and I see nothing wrong in it.”

Namrata Rao, a housewife said, “There is something called freedom of expression and if she wants to pose ina particular wear, I see nothing wrong in it. Unlike others, I do not come from the traditional belief system of our society. And I would also like to say that even if she has posed, if you are passing leud remarks, it reflects your character not hers. I think we should see the beauty in her pictures.”

An actor on the condition of anonymity shared, “Tina has become a talking point in the industry to an extent that her pictures are being circulated on social media. There are many actors who choose to go bold and I do not see anything wrong in that given that they choose to do bold scenes on their projects as well. The OTT medium is booming and I wouldn’t be wrong in saying that as much as the content of the project is good, there is a requirement to go bold which not all actors are comfortable.”

There are also some social media comments which had negative remarks.

Rachna Thakkar was of the opinion, “I do not think this is a good idea. There are so many teenagers on social media and it does not look good. Tina should think about the culture of our society as well after all being a celebrity, it also becomes her moral responsibility to inculcate the good values of the Indian tradition. I am not saying she should roam in a saree all day but this is a bit too much!”

Jay Mehta opined, “I remember watching Tina as Iccha from her show Uttaran and later I have also seen her in a supernatural show. Watching her perform and act in such good roles on television and then watching her like this comes as a shocker. She should know that an actor’s responsibility is not only to act. She is bound to attract such comments on her social media feed. What else can you expect when you are showing nudity!”

A producer on the condition of anonymity believes, “All I want to say is that Tina is a fabulous actress and I would not say it is wrong of her to put up such pictures. Infact, this would open her doors to the Digital medium too! However, if she wants to do subtle roles which are seen on television, she should tone down her posts on social media.”

What are your thoughts on the same?