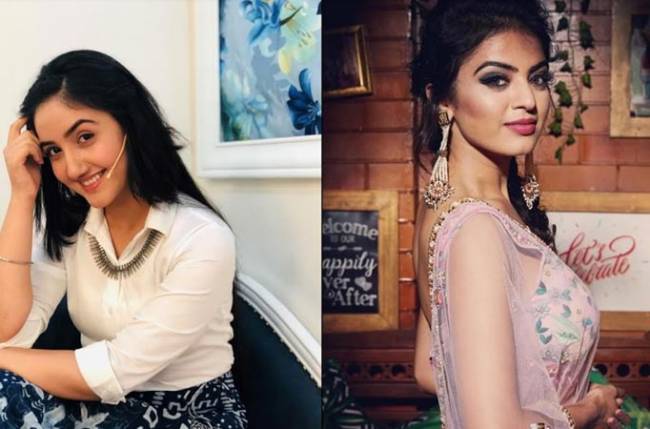 Sony Entertainment Television’s popular show Patiala Babes has been quite a topic of conversation amongst the viewers for its exceptional and empowering storyline. It is a show with a beautiful story of the bond of a mother and her daughter which is an inspiration for all. Recently when the track of the show changed, Hanuman Singh played by Aniruddh Dave developed feelings for Babita played by Paridhi Sharma. Just when Hanuman was about to confess his feelings to her, he was reminded of his ex-wife Imarti (played by Roshni Sahota) and he starts keeping a distance from Babita. Gradually when Mini played by Ashnoor Kaur found out the truth, she and her mother helped him come out of grief of his past.

Throughout society people often form circles of friends with common interests, such as politics, music, religion, sport or the same profession. On the sets, Ashnoor and Roshni found out a lot of things of interest in common, one of them being reading. Both the actors are avid readers and bonded great over this mutual interest. Ashnoor usually spends her time reading during the break hence, Roshni suggested her a lot of books of her interest that she would enjoy reading.

Speaking about her love for books and the bonding with Ashnoor, Roshni shared, “It is always a pleasure to find a reading parter. To my astonishment, on the sets of Patiala Babes, I found my reading partner, ‘Ashnoor Kaur’. She is a bright kid and I am amazed to see her interest in books, especially where other kids of her age are busy on their phones and other gadgets. We bond really well over books and during break we discuss our best reads so far and suggest each other books of different genres.”