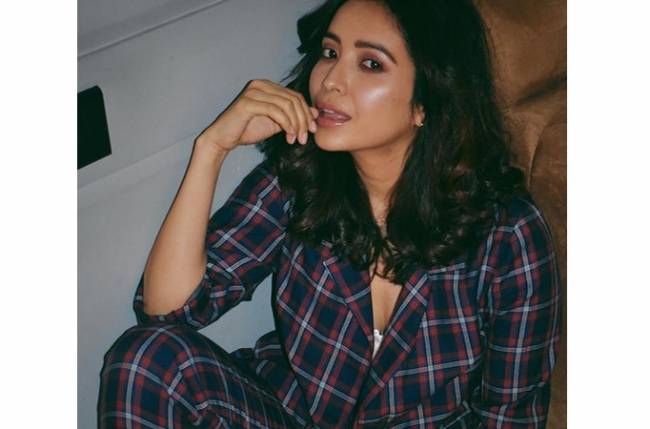 Asha Negi has carved a niche for herself in the entertainment industry. She is famous for portraying the role of Purvi Deshmukh in Zee TV’s Pavitra Rishta.

The actress keeps going for a social media detox. Now, in an interview with an entertainment portal, the actress has shared her opinion on trolls. Asha, who made her OTT debut with Ekta Kapoor’s Baarish season 1 and 2 has got a positive response for her performance.

She has a massive fan following and her fans bestow a lot of love and support on her. Just a few months she grabbed the headlines for her break up with Rithvik Dhanjani.

She has also participated in many reality shows like Nach Baliye and Khatron Ke Khiladi.

Now, we came across a funny post of the actress where the caption grabs eyeballs.

The actress shared photos with her friends and captioned it saying, “This is us season 2 and Desperate housewives.”

She meant that the two signify a character from the series.

Asha is a humourous person and keeps sharing funny photos with witty captions and entertains her fans.

These days, Asha is doing a lot more work in web series than television, and the series that she has been part of are very successful.

For more news and update from the world of television, OTT, and Bollywood, stay tuned.