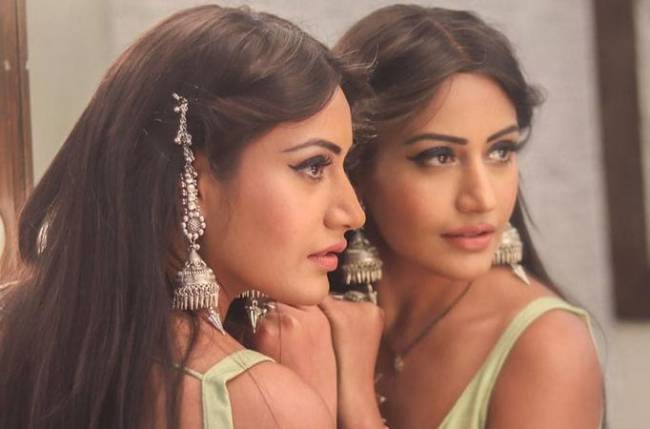 Mumbai: The latest episiode of Ishqbaaaz (4 Lions Films) thrilled the audience with Anika’s (Surbhi Chandna) discovery that Veer (Nikitin Dheer) is in the best of health and that a member from the Oberoi family is involved with him to destroy Shivay (Nakuul Mehta).

Also, with Veer hypnotizing Shivay and planning to kill Anika, things have changed dramatically for Shivay and his family. The episode which aired yesterday revealed how Shivay has killed Anika and now, Shivay getting caught for Anika’s murder can prove fatal in the destruction of Oberoi family which is exactly what Veer, Soumya (Nehalaxmi Iyer) and Svetlana (Reyhna Malhotra) want.

In the upcoming episodes the police will turn up to arrest Shivaay, however, the story will introduce yet another shocker with the introduction of Anika’s lookalike who will claim to be Anika herself. However, Shivay will claim that she is a fraudster and that she should get arrested.

What do you think of Surbhi Chandna & Nakuul Mehta?

A source informs, “Anika’s lookalike will be rustic and desi. While the family is on the hunt to find a missing Anika, they will be perplexed about the duplication of identities. Also, while Veer, Soumya and Svetlana planned to trap Shivay with Anika’s murder, they will be confused with this desi lookalike entering the house. The writers are still toning the twist but in most probability , this new lady will be introduced formally as Anika’s twin sister who wants to destroy the Oberoi family as her family was destroyed in the Kalyani Mills fire.”