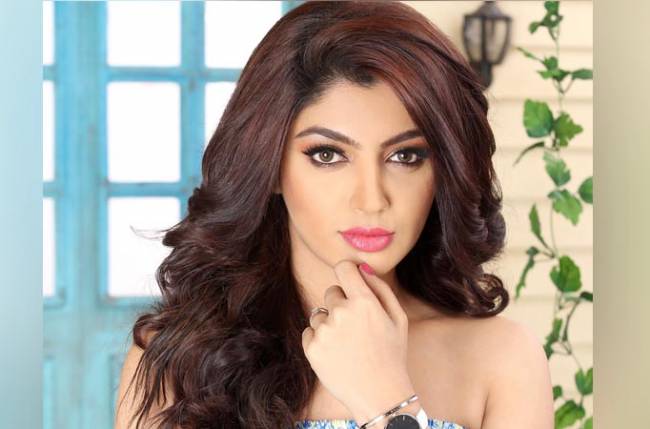 Akanksha Puri is a popular face in the glamour world. She made her Bollywood debut with Madhur Bhandarkar’s 2015 film, Calendar Girls. Her latest project is Tamil film, Action.

Directed by Sundar C and also starring Vishal and Tammannah Bhatia, the film released on 15 November. The actress has been getting good reviews for her work in the film and is elated about the same.

When asked how she is celebrating the moment of success, she told, “Not without Paras. I will wait for him to come out and hopefully with a trophy in his hand, so that we have two reasons to celebrate.”

For the uninitiated, her boyfriend Paras Chhabra is currently locked inside the Bigg Boss 13 house.