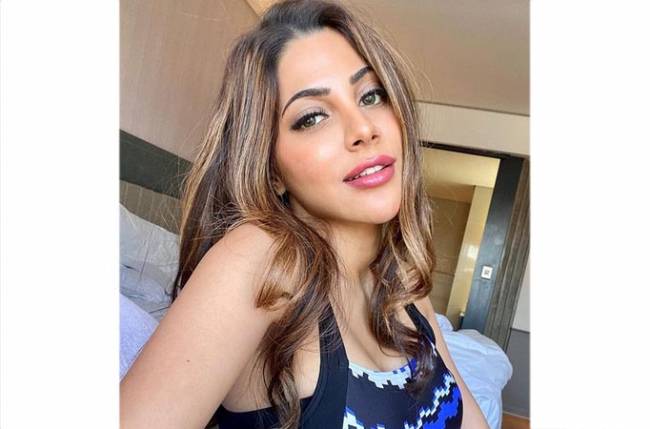 Nikki Tamboli’s popularity escalated after her stint in the popular reality show Bigg Boss 14. The diva managed to grab a position in the final top 3 in Bigg Boss 14. Now, she is occupied with Khatron Ke Khiladi 11.

The actress made an emotional post on her Instagram on Monday. Nikki shared a three-page long note where she shared how she is unable to cope with her brother’s death. Nikki admitted that she cries herself to sleep almost every night in her long note. She also said she didn’t expect her brother Jatin’s death. Nikki Tamboli recently deleted the emotional note posted on Instagram. Taking to her Instagram stories, she dropped a new post.

Taking to her Instagram stories, Nikki Tamboli shared a new quote and said, “a million words would not bring you back” She spoke about her brother and expressed how she has realised that not a million words or tears will bring him back. Her post read, “A million words would not bring you back, I know because I tried, neither would a million tears, I know because I cried.” Apart from this, Nikki posted another special note shared by one of her fan clubs. The fan club note mentioned that they were feeling ‘low and depressed’ after reading her note. Nikki shared the post and added the hashtag #LoveYouAll. 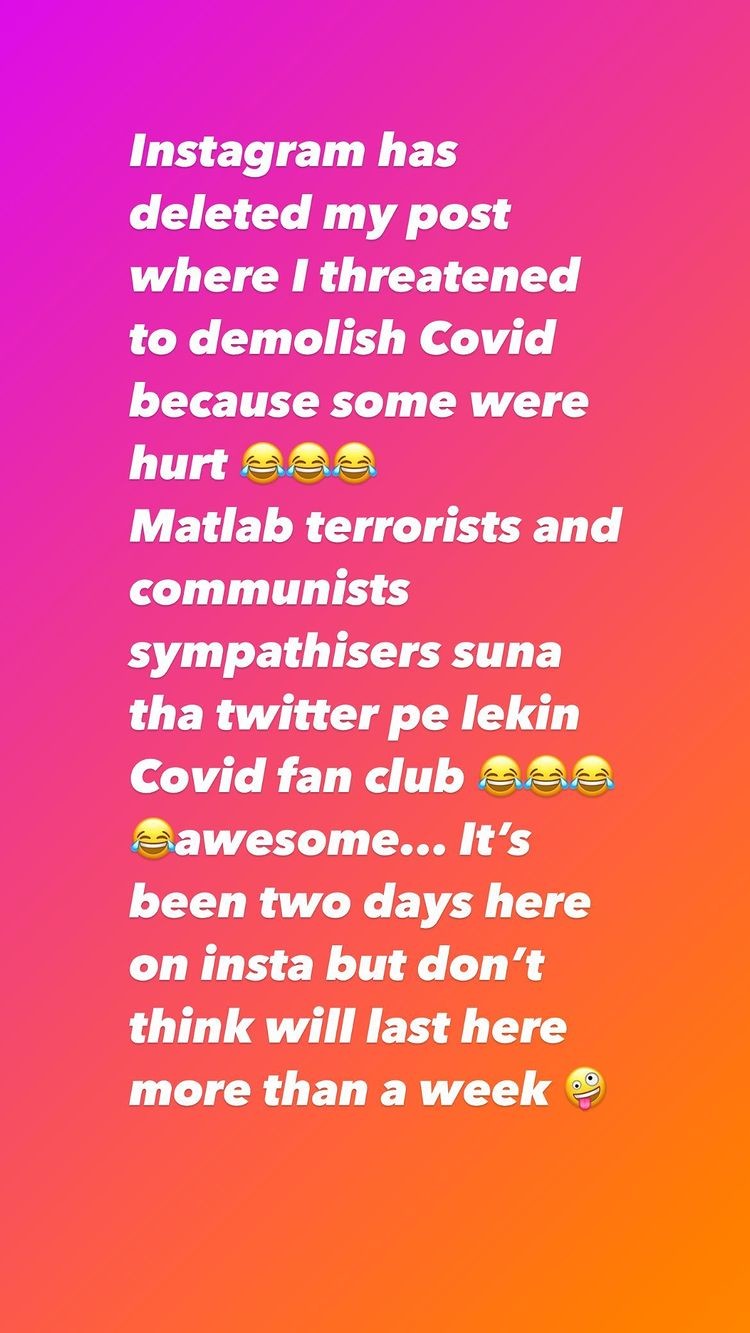 Nikki lost her elder brother last week, due to COVID-19 complications. Currently, Nikki is in South Africa’s Cape Town. She is shooting for the show Khatron Ke Khiladi. After her brother’s demise, Nikki revealed she will be going ahead with her participation on the show. She said she will participate because of her brother, who was ‘very excited and happy’ when she told him about it.