The actor will also sing in it! 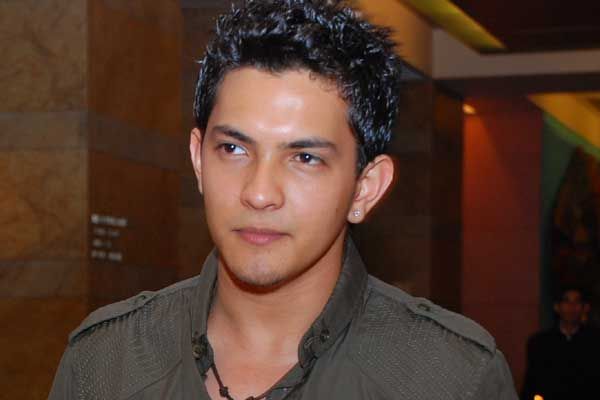 Actor-singer Aditya Narayan will soon be seen in a musical, also, he will be singing in the film.
With his debut in Shaapit as a lead, Aditya has also acted in movies like Rangeela and Pardes. Now, he is excited to return to the big screen.

“Acting front…I will make an announcement soon. All I can say is that it’s a musical and I’ll be playing the lead. I will also sing all the songs. Really excited about this project,” Aditya said in a statement.
He is also returning as the host of singing talent hunt show “Sa Re Ga Ma Pa”.

“I’ve been a part of it for a decade now… over six seasons. The USP is that we always find the best musical talent in the country,” he added.

Talking about the trend of reality shows, he said: “Reality shows are here to stay. As long as there is talent, there will be an audience to watch and hear them.”

The “Tattad tattad” hitmaker is also looking forward to the release of a single in March.
“The album will be out in April. After over 150 live concerts with my band Aditya Narayan & The A-Team, we are working on a new concept for live shows and our first indie album.”