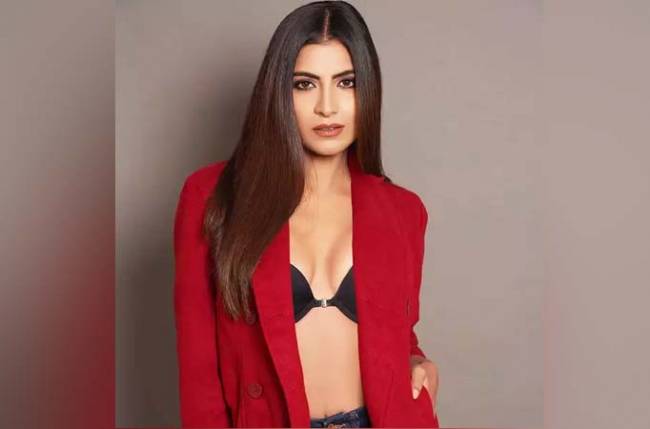 American Indian actress Rachel White widely seen in Hindi and Bengali films, has confirmed that she has tested positive for the Novel Coronavirus in her latest tweet. As she confirmed the news, she asked her followers to pray for her as she begins her recovery journey. The actress will be quarantined at her residence, she mentioned in her tweet. The actress was last seen in a Bengali movie, Thai Curry released in the year 2019. This tweet of the actress got her colleagues asking her to stay strong and affirming that she shall recover soon.

Her tweet read, “I have tested COVID19 positive. Quarantined at home. Please keep me in your prayers as I set off on my path to recovery,” followed by joined hands emoji. Rachel was in news in the year 2018 during the MeToo movement, when the actress made allegations on filmmaker Sajid Khan, along with actress Saloni Chopra and Simran Suri. On the work front she had marked her Bollywood debut with the movie, Ungli, opposite Emraan Hashmi also starring Neha Dhupia, Kangana Ranaut and Sanjay Dutt in pivotal roles.

Besides films, she was also seen in several ad commercials and web series titled Mismatch released in 2018, in Bengali language.