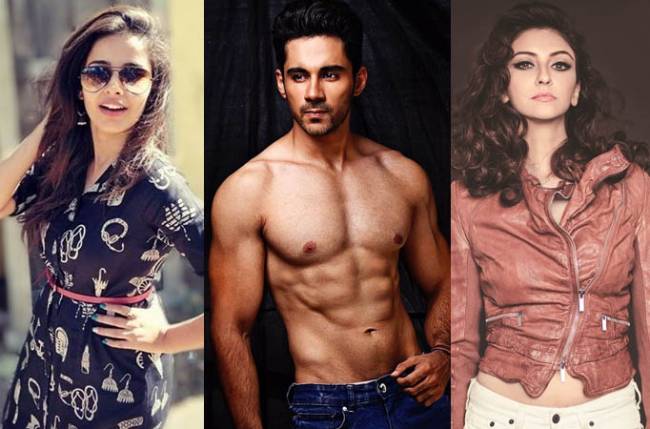 MUMBAI: Section 377 is a controversial and archaic provision in the Indian Penal Code that criminalised sexual activities against the order of nature including homosexual activities. The Supreme Court on Tuesday reversed its verdict on whether to decriminalise Section 377.

While the conversation about Section 377 and gender is gaining momentum in the country, television actors Abhishek Bajaj, Saumya Tandon and Shivani Tomar have shared their views on the big debate.

Saumya Tandon: Section 377 was introduced more than 150 years ago in India and the decision to change this archaic law is long overdue. This law unfortunately causes exploitation and harassment of LGBTQ community at various levels with strong bias and contempt against the community. Unfortunately, India is still not able to evolve and believes that same sex marriage is a criminal offence. Many in our society are of the opinion that homosexuality is a disease, both physical and mental. They still think it’s unnatural to have sex with the same gender. This belief is because of years of conditioning by the society and blind religious beliefs. Not many know that homosexuality has been found in around 450 different animal species – different sexual orientation is as normal as someone writing with left hand instead of the right. Not only should the law change but even the society has to evolve to give them equal rights, respect and let them live with dignity.

Abhishek Bajaj: I think sexuality is not something that should be legislated. The right to privacy and the protection of sexual orientation lie at the core of the fundamental rights guaranteed by Articles 14, 15 and 21 of the Constitution, hence Article 377 in these times is redundant. It labels innocent citizens as criminals and we should not forget our country is the land where Kamasutra originated. We take pride in being the largest democracy in the world, so why is the acceptance of homosexuality in our country so difficult?

Shivani Tomar: It’s beyond my understanding as to how a law can discriminate against people who identify themselves as a part of the LGBTQ community. It’s their right to be allowed to love and choose partners as freely as we do. I truly believe that decriminalization of section 377 will benefit the community. It’s a step forward towards changing the stereotypes and regressive perceptions of people thinking of them as criminals and giving them the much-needed confidence to stand for their rights. It’s time we treat them as consensual adults and respect the fact that their relationship with their partners is an act of love too.