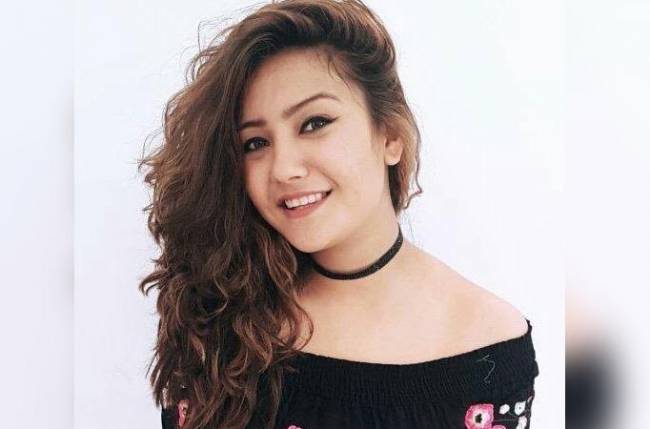 Tik Tok is currently in trend and everyone seems to enjoy this a lot. Well, it’s not just commoners but also our celebrities who keep sharing Tik Tok videos and entertaining us.

One such celebrity is popular TV actress Aashika Bhatia. The actress is a Tik Tok queen and simply nails it every time she shares a video.

From her mind-blowing expressions to her adaas, Aashika knows how to slay like a queen.

Aashika has received a great response on all her videos.

The Kuch Rang Pyaar Ke Aise Bhi actress is one of the popular faces of this generation of actors and enjoys a huge fan base on her social media handles.

Aashika made her small screen debut in 2009 with show Meera. She has been a part of a number of popular TV shows and commercials as well. Aashika made her big Bollywood debut in Prem Ratan Dhan Payo where she played Salman Khan’s sister.

What do you think about Aashika’s videos? Tell us in the comments.